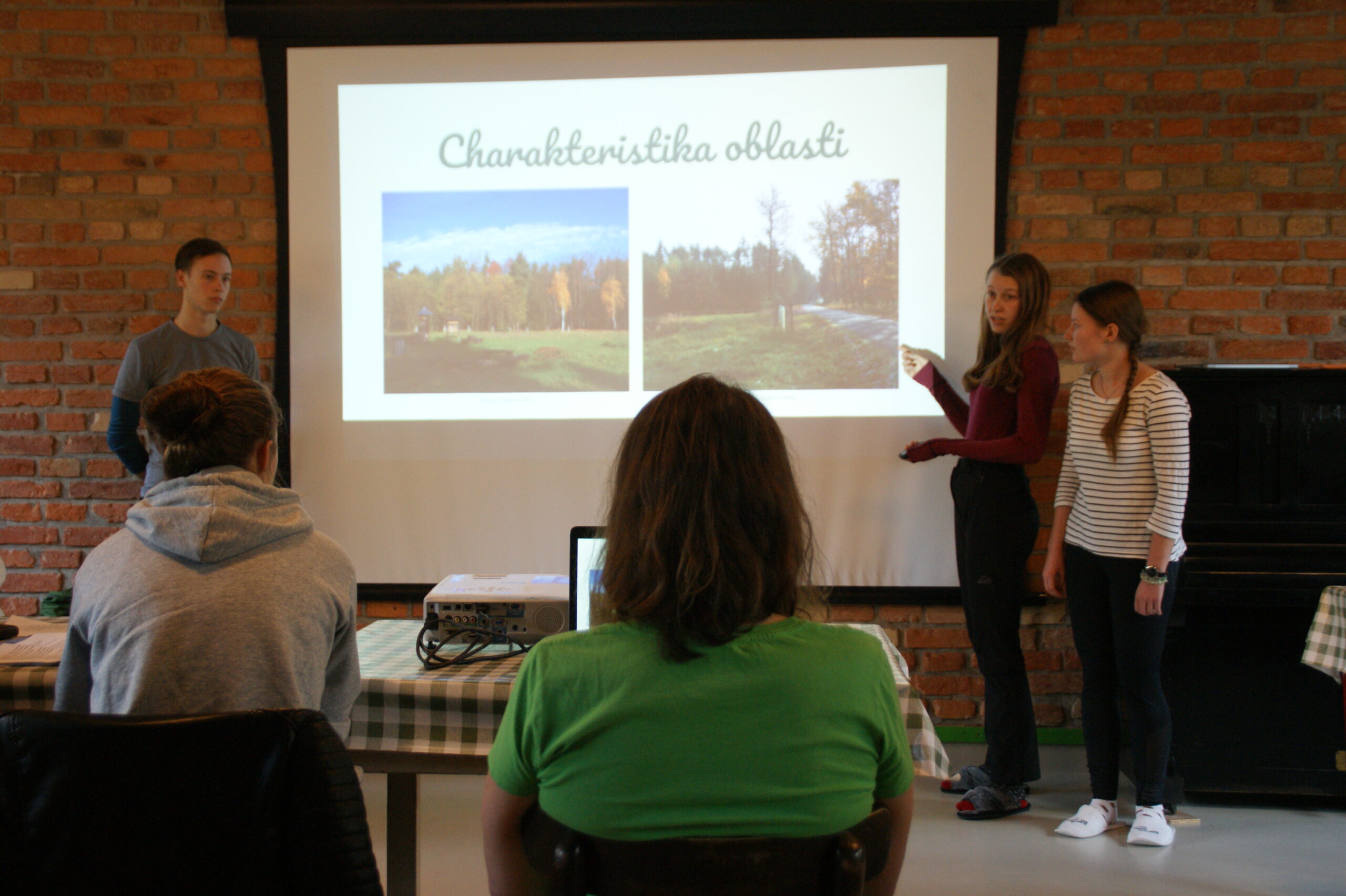 The regional round of the 28th Ecological Contest for the Hradec Králové Region took place at the A Rocha Eco-centre in Dobré on the 2nd and 3rd of November 2022. This year’s theme was Species Conservation and 12 three-member teams from 7 high schools competed to secure a place in the national round.

However, the whole competition had already started about 14 days earlier with a homework assignment. The teams had to discover a valuable area in their surroundings where a specially protected species of animal or plant could be found and to draw up a simplified management plan, on the basis of which a new small-scale SPA could be proposed. The participants were thus faced with trips filled with searching for valuable natural areas, consultations with experts and hard work creating a presentation. Some of the teams took advantage of the autumn holidays, but for some of them this time off rather complicated their work. 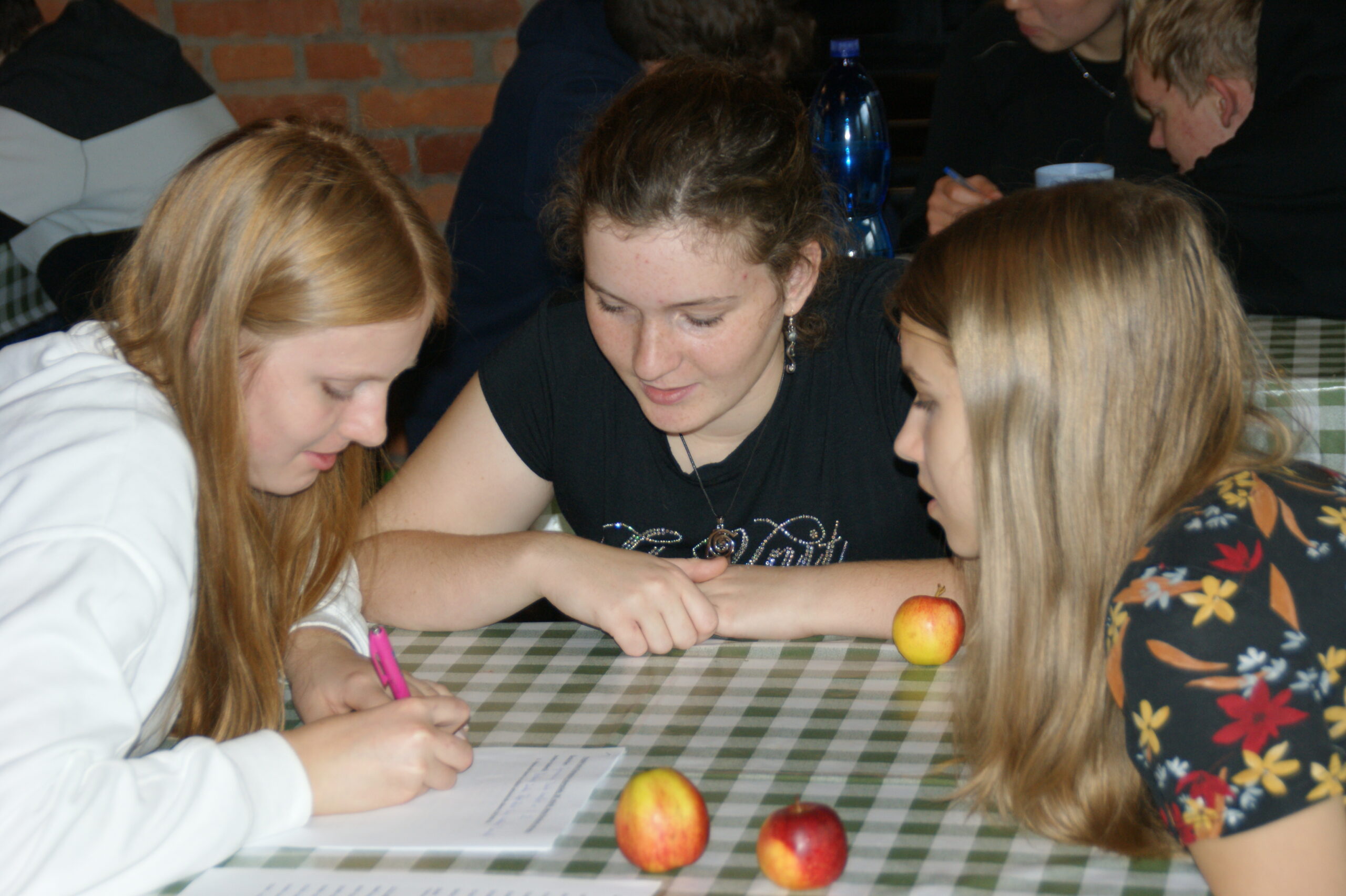 The first task, unrelated to the contest itself, was to make it to the Keith Morris Eco-centre. The main challenge was only 4 minutes for changing buses in Dobruška. Fortunately, despite a slight delay of the bus from Hradec Králové, the kind driver of the connecting bus waited and all participants arrived on time.

After registration, the competition started with a one-hour test. The teams had to answer 40 questions, for half of them they could choose the right answer from 3 options, for the rest they had to state examples according to the assignment, explain concepts from the field of ecology and species protection, or come up with reasons for certain phenomena in nature.
After a hearty lunch it was time to present the home assignments. The jury was surprised and pleased by the professionalism of the students’ performance, the visual side of the presentations and, of course, by their high quality factual aspect. It is no exaggeration to say that there were no bad teams and the jury had no easy task with evaluation. 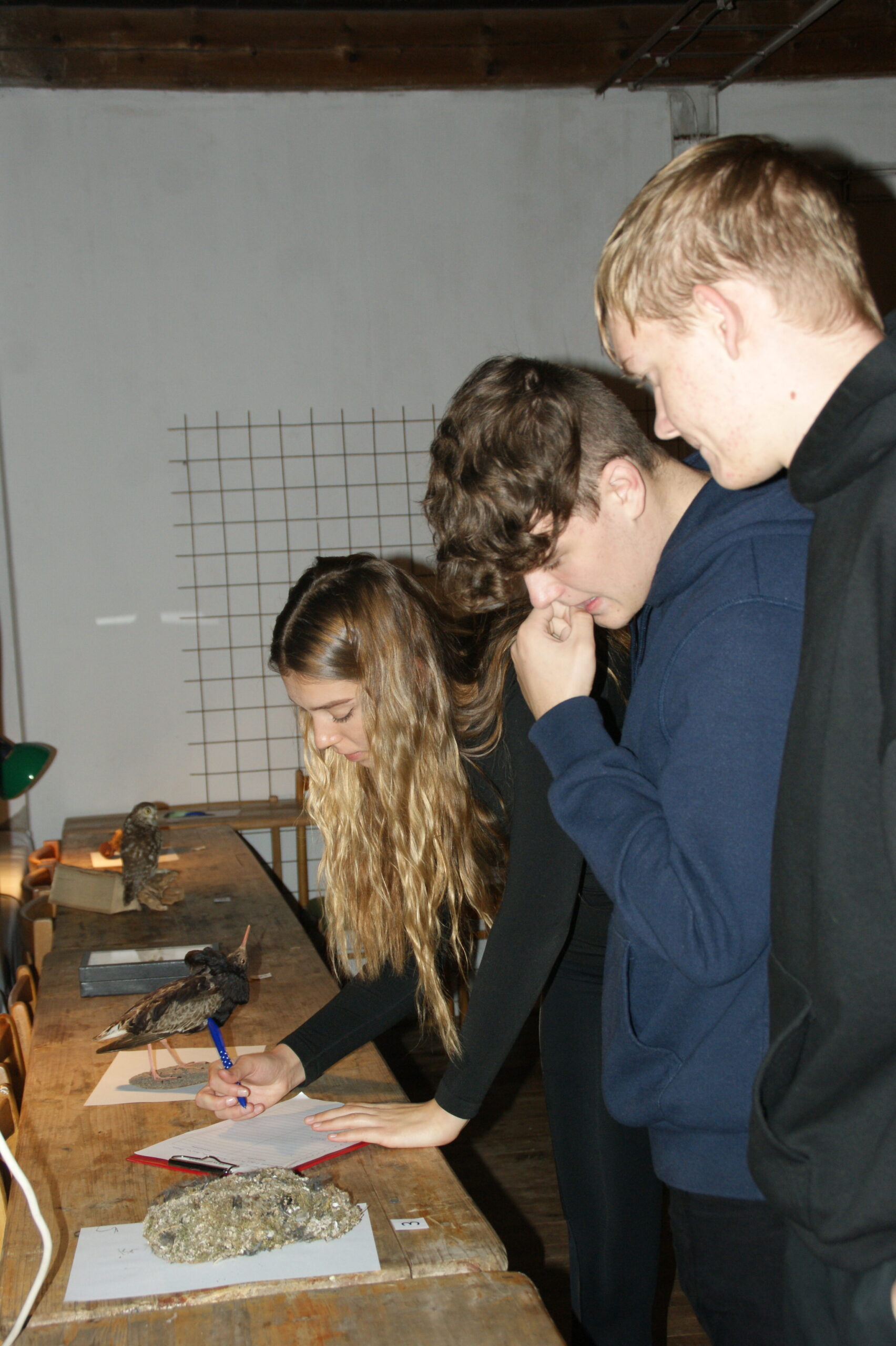 The competition then continued with the species identification contest. Each team had to write down the generic and specific name for 20 specimens.To identify them, the students sometimes had available “only” a nest or an egg. It is therefore not surprising that this task was rated as clearly the most difficult, both by the participants and the teaching supervisors. This was also reflected in the results, with the most successful team scoring 14 points and the least successful one scoring 1 point. 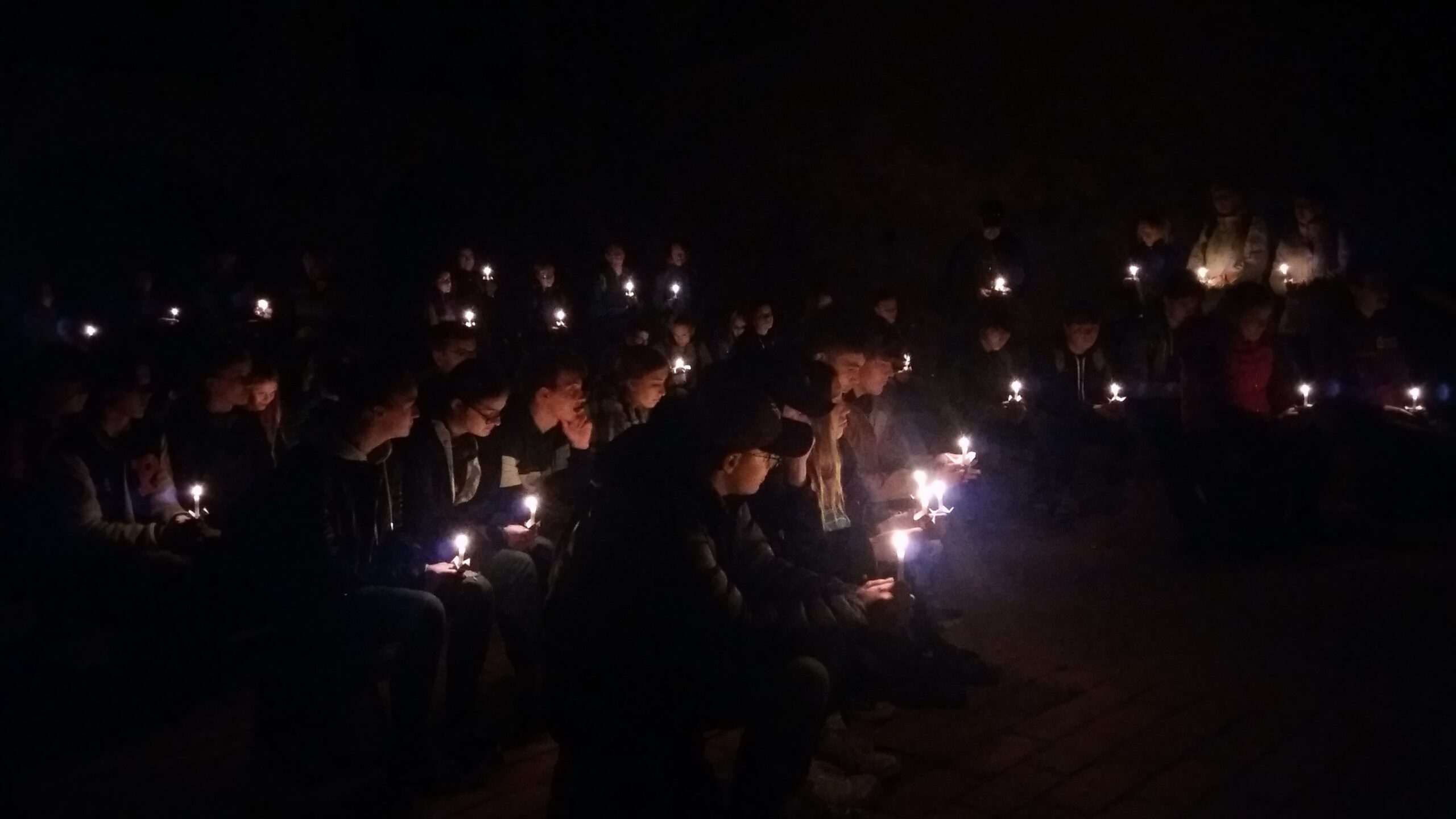 After the end of the first competition day, a surprise awaited the students and their entourage in the form of an evening candlelight vigil at St. Matthew’s Church in Deštné. After a busy day, everyone had the opportunity to quiet down and reflect on God’s creation and the importance of our care for it. In the almost sacred atmosphere, by candlelight and with the soft chanting of Taize songs, the texts of Christian greats were read and the faces of all present reflected the gravity of the moment. 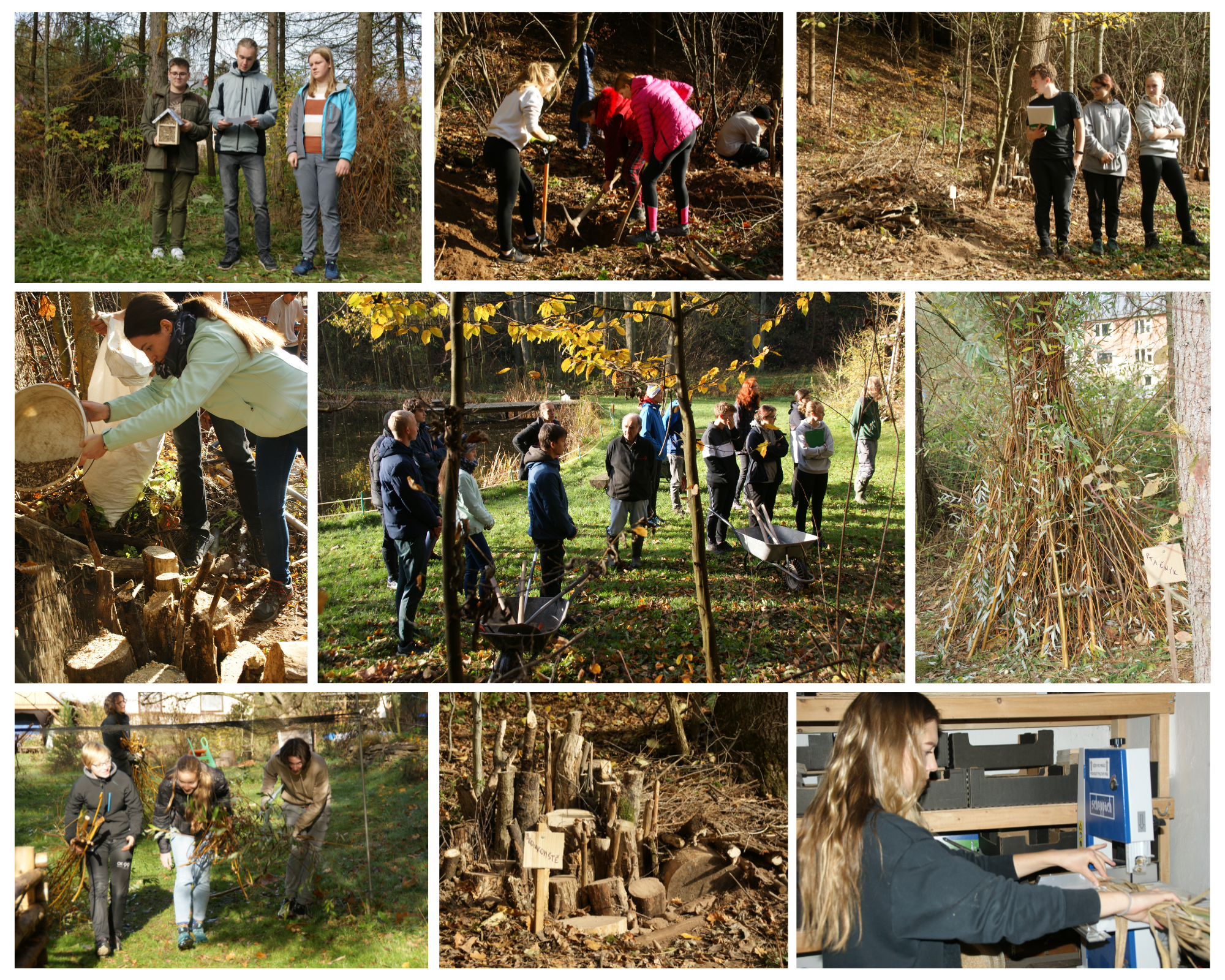 On the second day of the competition, the teams faced a field task – to build one of the 4 specific structures. The teams randomly chose either a reptile house, a beetle house, a bird house or an insect hotel, which they had to build according to a given sketch at a suitable site. The teams were given 2 hours to prepare the materials and build the structures, after this time they presented their buildings to the jury and other participants and answered questions about the suitability of their location, the creatures that would use the structure or the materials used. It was wonderful to see how the different teams managed to organize their work, divide the tasks and work together. The resulting constructions were beautiful, creatively built and purposeful at the same time.

After lunch, at the time when the jury made the final evaluation, counted points and prepared the certificates, the participants had a guided tour through the model nature garden. 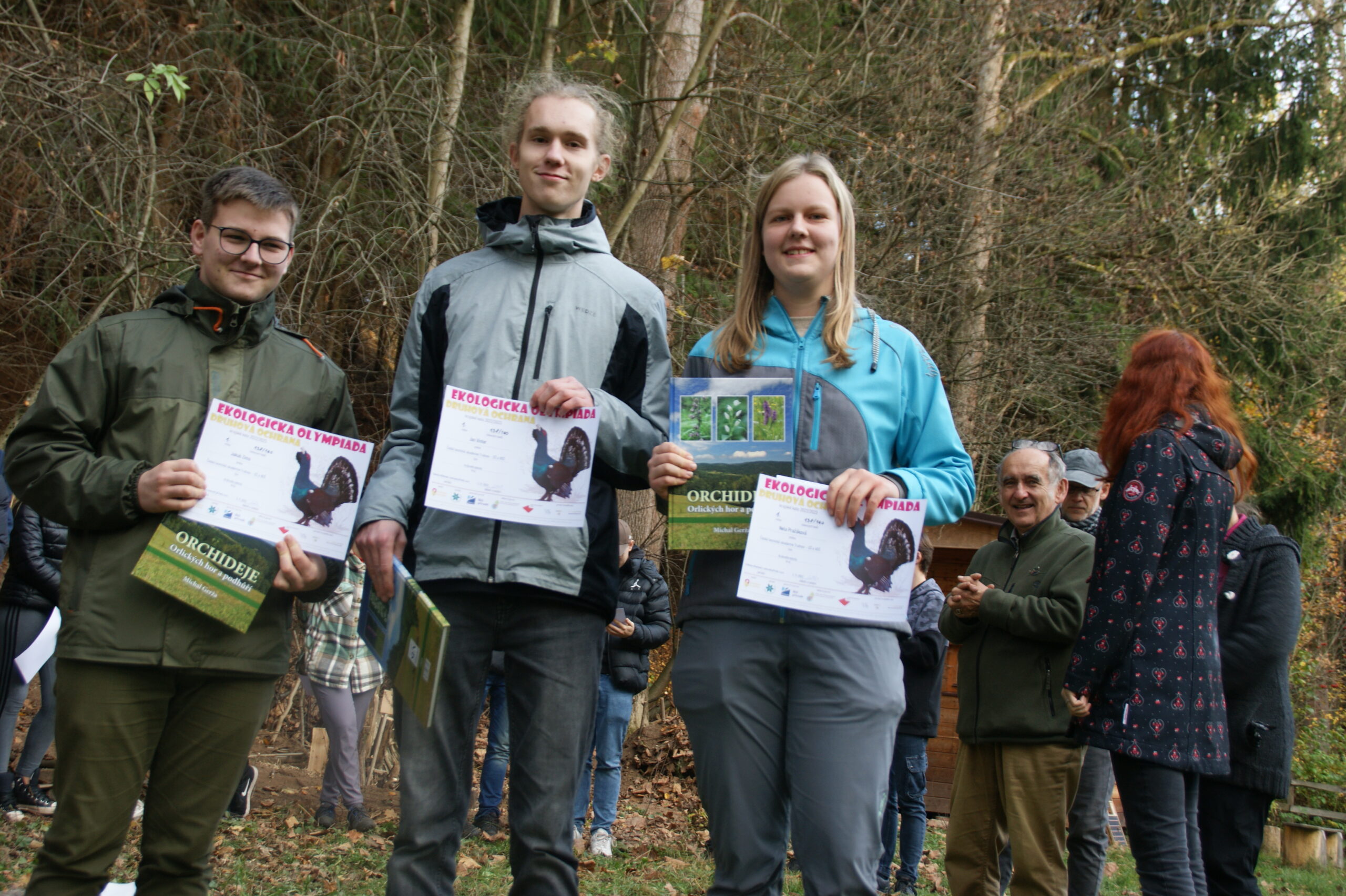 Afterwards, the results and rankings were announced. Some participants were slightly disappointed, others were excited about their results. In any case, it was a valuable experience for everyone, including the jury and the organizers. The whole competition, according to the words of the teachers, was distinguished by a friendly atmosphere, everything was very well organized, the desserts were delicious and the students enjoyed the event, most of all the field task. Only the species identification contest….that should be easier next time. 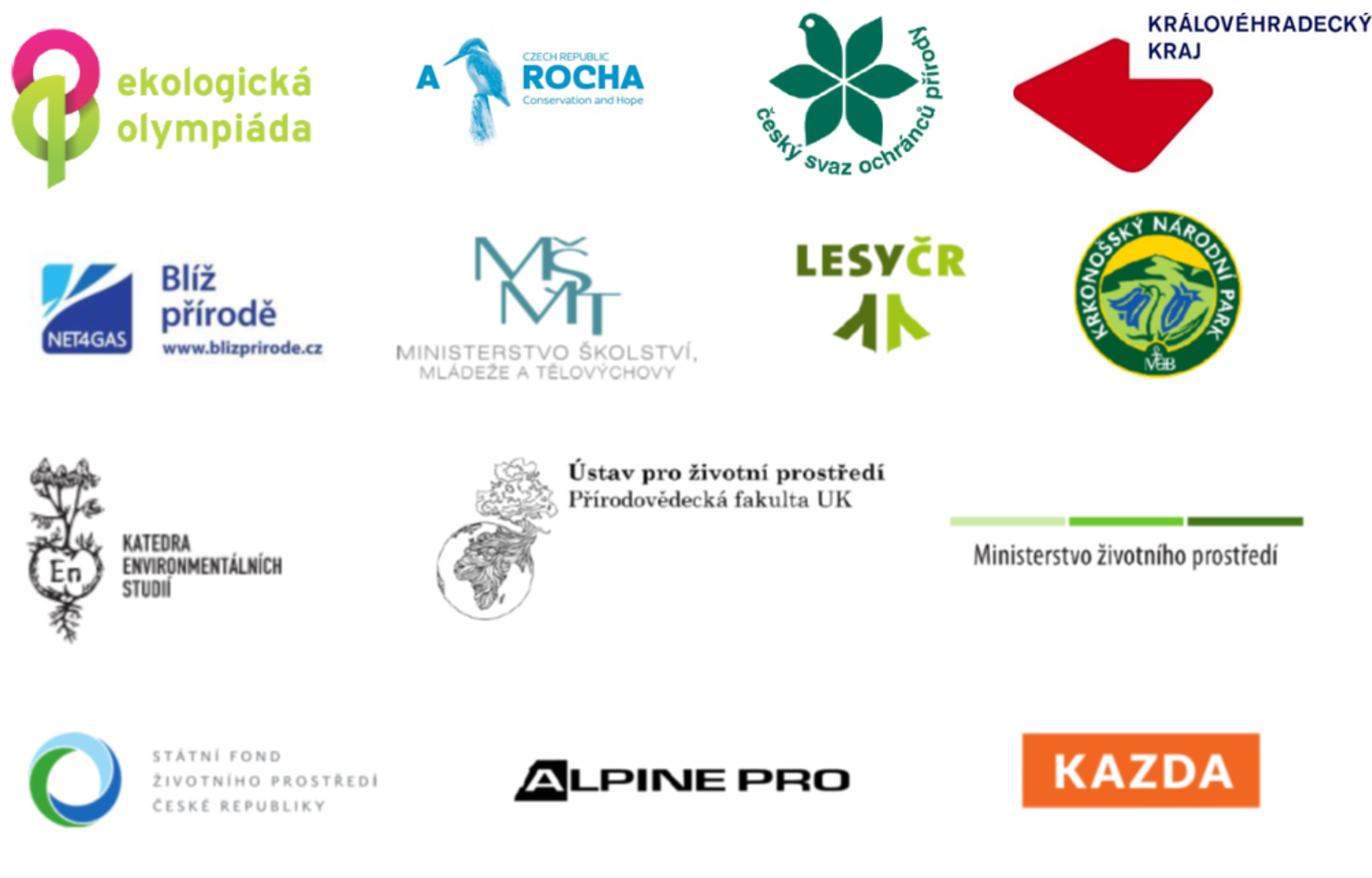